Influence and Negotiation — Do You Know The Difference? 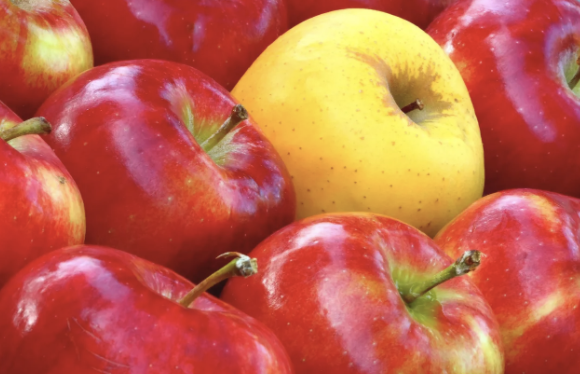 Formal negotiations such as contract discussions, salary negotiations, and territorial disputes are easy to identify — you know when you’re in one. But there are many informal negotiations you can find yourself in without warning and without recognizing them. And this happens way more often than we realize.

Informal negotiations are commonly confused with either problem-solving discussions or influence situations.

Knowing the difference between negotiation and influence helps you use the right strategy at the right time. Without knowing the correct strategy, you put your success at risk and set yourself up for unnecessary frustration.

You know you’re in a negotiation when…

Here’s an example scenario that calls for negotiation: There are three critical projects on the horizon that require engineering support. Team leads have to agree on resource allocation across the multiple projects. While the engineers are managed by the team leads they are part of a larger pool of engineers funded by the department VP. In this scenario the team leads have to agree on and present a staffing recommendation to the Business Unit VP.

· There is an issue on the table that the parties involved need to reach an agreement on.

· The parties involved have conflicting goals and interests they are actively protecting or promoting.

· While the parties involved have conflicting goals, they also have a mutual desire to reach an agreement.

· No party is the decision maker with ultimate authority in the situation — all parties come to the table with agency and the desire to reach an agreement.

The features above hold true for both formal and informal negotiations.

You know you’re in an influence situation when…

Here’s an example scenario that calls for influence: A manager wants to gain approval for a training budget line-item expense to allow her to provide her team with Influence coaching services. The budget approval is held by the divisional VP. The manager needs to influence her VP and her financial controller to support her request before she pitches it to the divisional VP.

· To be successful, the influencer must show that their proposal or request aligns with the decision maker’s or colleague’s goals or values and/or solves a problem.

Knowing how to distinguish between influence and negotiation is a differentiator and is key to successful leadership. When you can accurately identify what type of situation you’re in you have a much higher chance of getting the outcome you want. 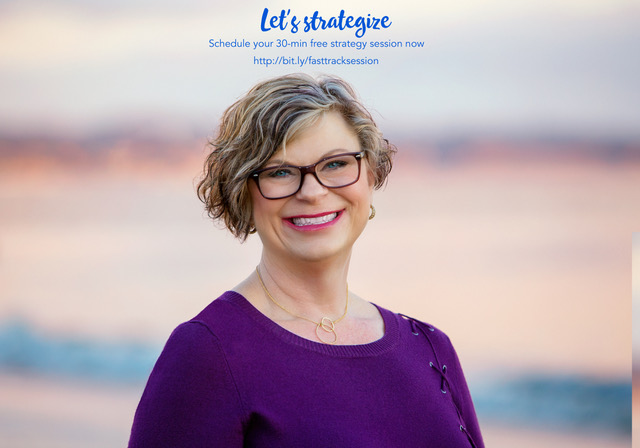 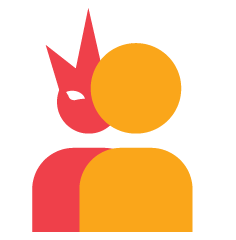 Don't delay! Ignite your superpowers today.Your team and loved ones will thank you!
Give Me The Guide